Last summer, before COVID-19, I was able to undertake a ten-week human rights internship at the Socio-Legal Centre of the Human Rights Law Network (‘HRLN’) in New Dehli, India, as part of the Law School’s Human Rights Internship Programme. HRLN is an NGO that offers pro bono legal aid to marginalised individuals, with branches in all 24 states of India.

Although interns typically focus on one area, my long visit meant that I was able to work under more than one supervising lawyer and was therefore exposed to a plethora of issues. This was particularly enriching as it gave me a holistic view of human rights issues plaguing India, that I would not have been able to gain otherwise.

In my role as a legal intern, I conducted legal research on the aforementioned matters, and drafted civil writ petitions, Special Leave Petitions and Public Interest Litigation petitions (‘PILs’) to the Supreme Court of India and the High Court of Delhi. Thus, I was able to gain a profound insight into the Indian Constitution, especially the fundamental rights enshrined therein, along with other legislation, such as the Indian Penal Code, 1860.

I was also able to attend proceedings at the Supreme Court of India and High Court of Delhi with respect to the petitions I drafted. I was surprised by the sheer volume of cases heard by judges every day in comparison to Australian courts. At times, there were two hearings being conducted in the same court room at the same time. The exposure to the court system was invaluable for me in terms of understanding the complex structure of the Indian judiciary.

Another major part of my role was to partake in fact-finding missions carried out by the organisation. I was able to record testimonies and assist in rescue missions for sex-workers trafficked from Tanzania, and bonded labourers from all around the nation. Further, I regularly visited Indian University campuses where incidents of police brutality had occurred, to obtain CCTV footage to use as evidence in court, and to interview the victims and record their testimonies. I compiled over 100 testimonies from injured students along with my supervisor, analysed this evidence, and submitted a comprehensive report on behalf of HLRN to the National Rights Human Rights Commission, a public statutory body. One such student was Md. Mustafa who is in the middle of the photo below.

During my stay, I was able to work with and meet many passionate and inspiring judges, and advocates, who work tirelessly to bring about social change through the Indian justice system. As a result, now, more than ever, I am inspired to pursue a career in Human Rights Law.

I would like to thank the Law Foundation of South Australia Inc for their financial support via its Human Rights Internship Scholarship which made it possible for me to secure safe accommodation, and to finance transport during my internship. 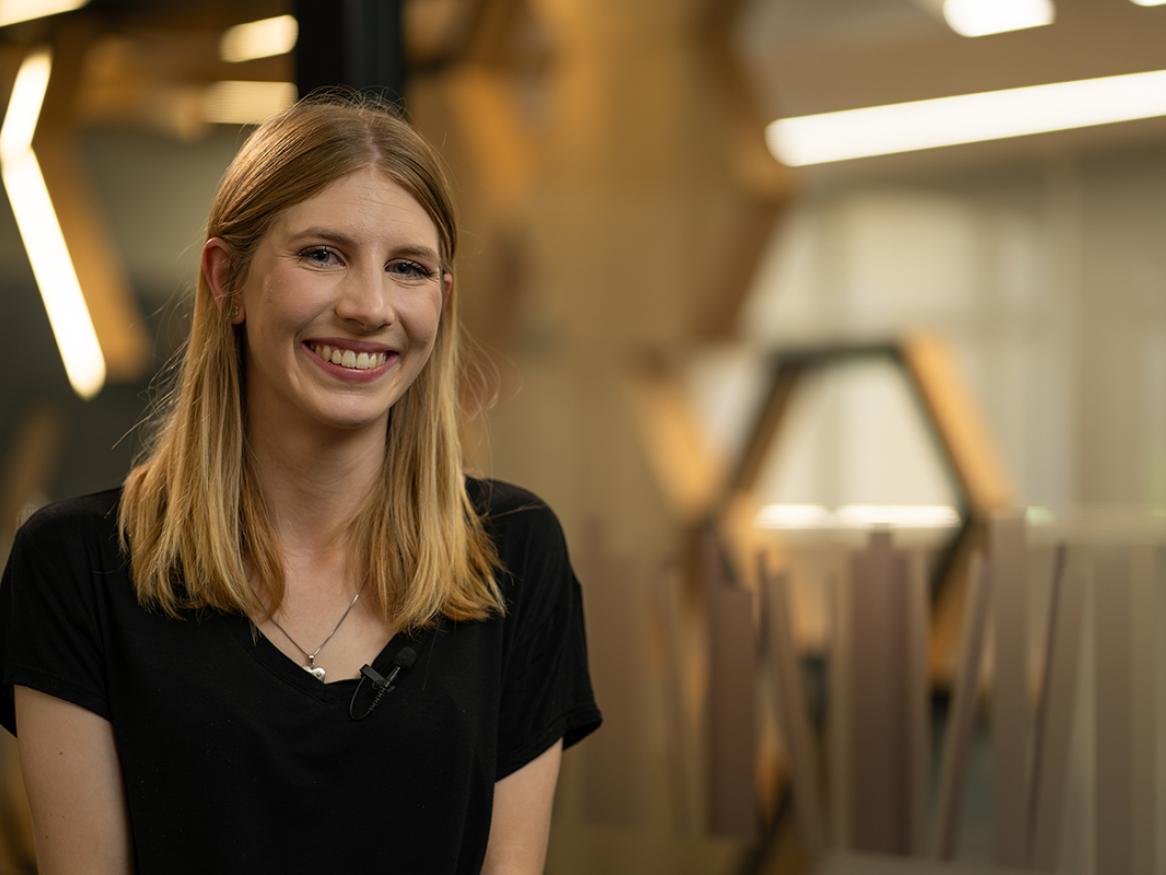