The Public Law and Policy Research Unit co-hosted the 2020 Public Law in the Classroom Workshop at the University of New South Wales on 20 February 2020. This inspiring, community-building event brings together public law teachers from around Australia to share their teaching techniques, philosophies and challenges. Now in its sixth year, the workshop has become a highlight of the national public law academic calendar.

SA Law Reform Institute reflections: 2019 and the year ahead

[Read more about SA Law Reform Institute reflections: 2019 and the year ahead]

The South Australian Law Reform Institute based at the Adelaide University Law School and the Litigation Law Unit on 11 February 2020 jointly hosted an all day research workshop on vulnerable witnesses, witness competence and access to justice for persons with disability.

Stephanie Nomikos has just completed her summer internship with Wine Australia as part of the Law School’s Law and Justice Internship.

On Tuesday the 4th of February we woke up bright and early and had breakfast in the lobby of our hotel with our group and then took the underground to Trafalgar Square. The weather was fantastic so we spent about an hour wandering around and taking photos.

Farewell to our visiting Japanese students

The Meiji Gakuin students deserve to be warmly congratulated on their fantastic achievement during their recent English and legal studies study tour at the Adelaide Law School and the University of Adelaide.

[Read more about Farewell to our visiting Japanese students]

On the last day of their study tour, the Meiji Gakuin students visited the Parliament of South Australia. The day started with a morning stroll on North Terrace where students were told about the importance of Dame Roma Mitchell to the legal profession.

A small group of us were lucky enough to have the morning off, so we had the chance to explore London! We began at the iconic Tower Bridge (not to be confused with the far less impressive and misleadingly named London Bridge), before stopping by the Tower of London, which is home to the Crown Jewels. On our way to St. Paul’s Cathedral, which has sat at the highest point of the City of London for over 1,400 years, we visited the Monument to the Great Fire of London. This monument is 62m tall and was designed to be this height to resemble the distance between the space and the bakery where the Great Fire was thought to have originated in 1666.

After touching down in London and feeling the need to fill ourselves with a more substantial meal than the ones available on our flights, we decided to seek out a burger. We came across The Urban on Whitechapel Road, which happened to be on the same road as our Ibis Hotel. We were met with a vibrant atmosphere as the Tottenham soccer game was playing on a large projector at the far end of the restaurant.

Australian lawyers appreciate the great value of specialised law libraries. Law Libraries have been at the heart of legal education and practice for centuries in many countries across the globe. 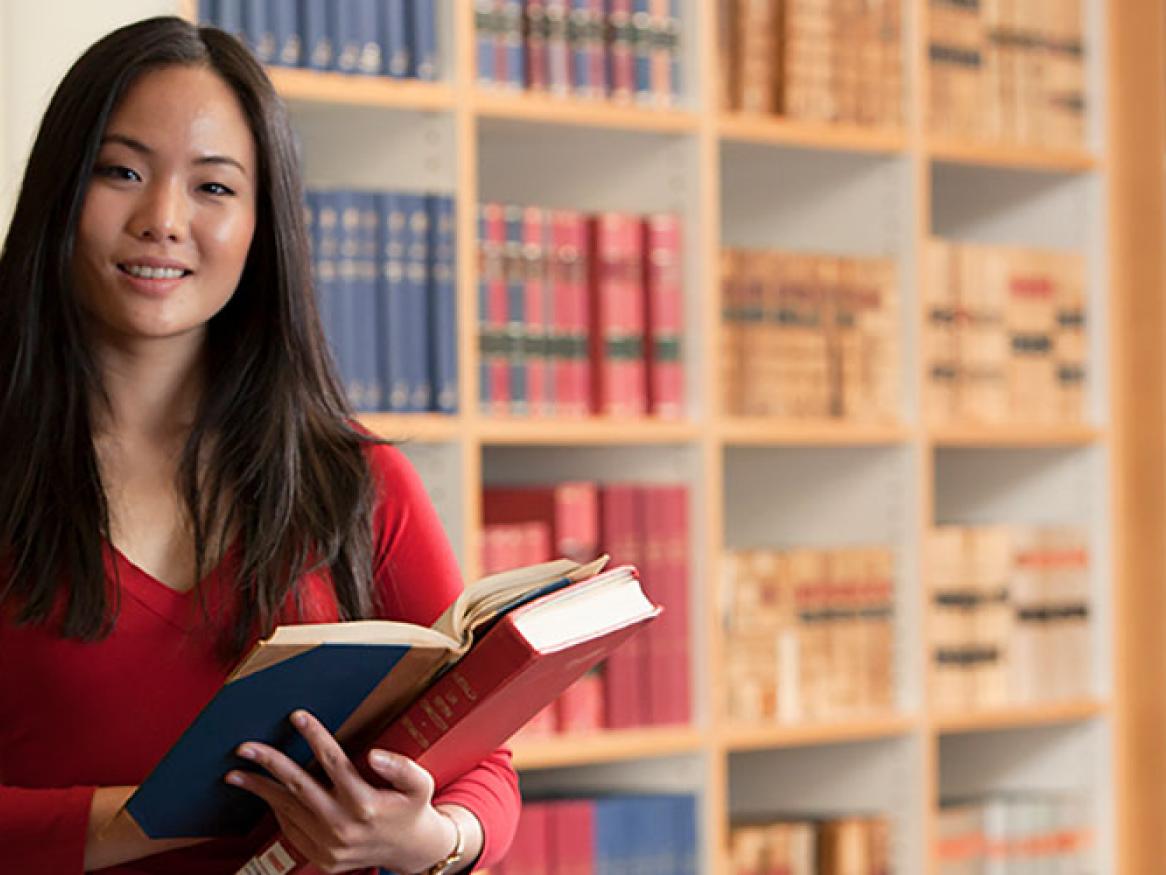