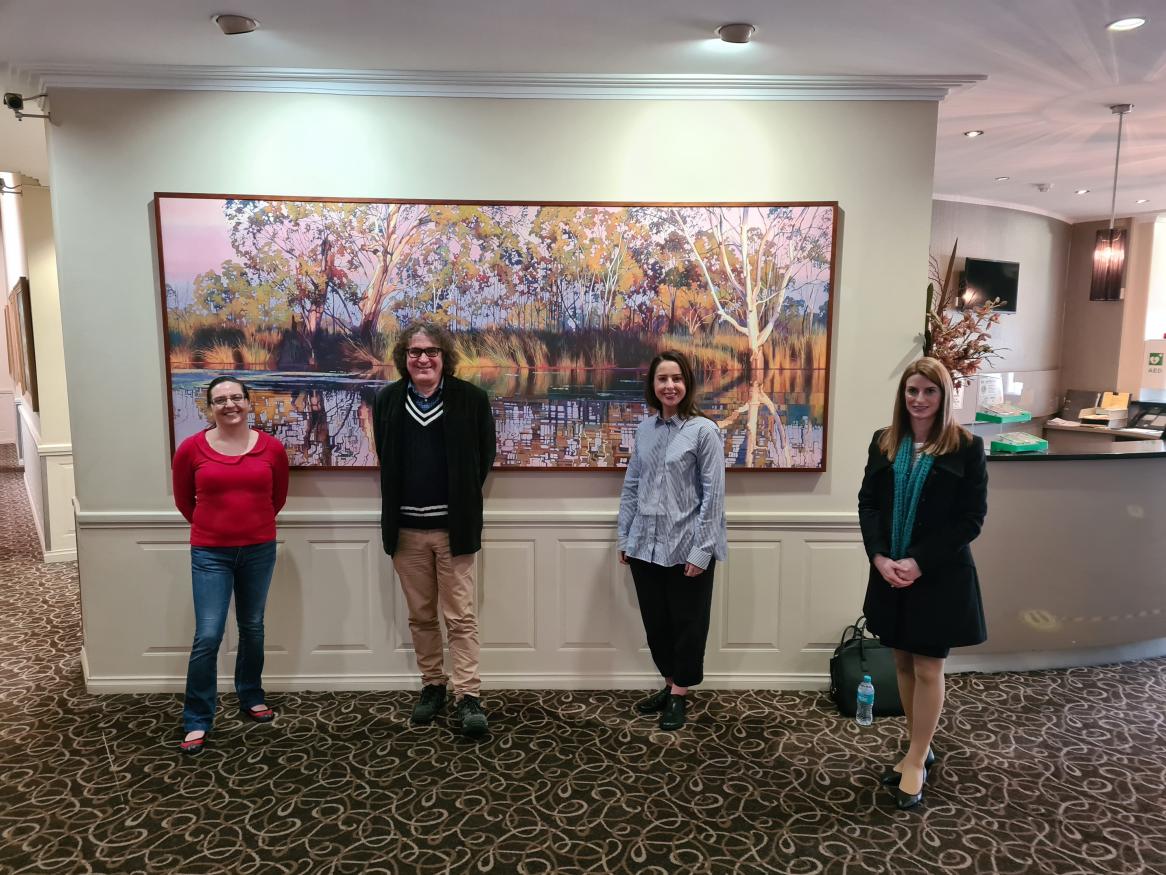 The independent South Australian Law Reform Institute (SALRI) based at the Adelaide Law School has had a busy and productive time examining the role and operation of powers of attorney in South Australia. 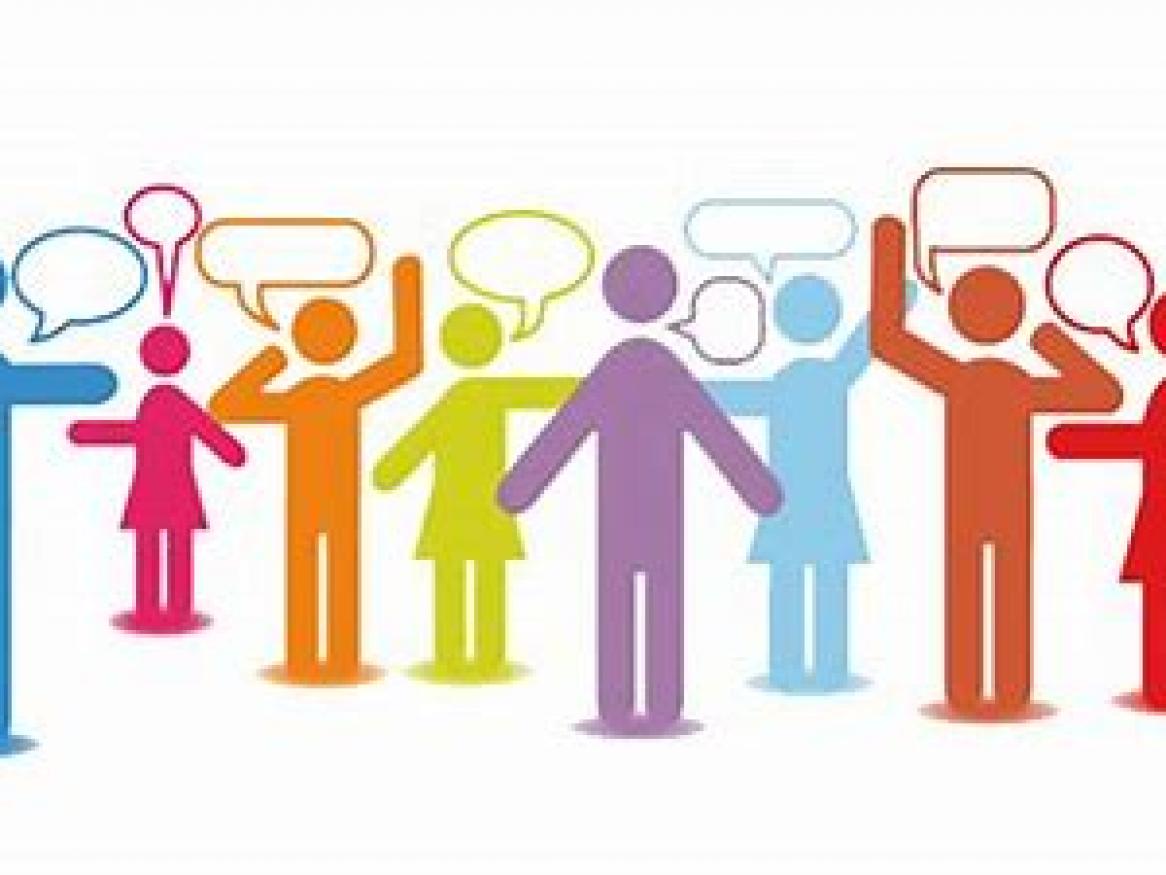 Community views sought on abuse of Powers of Attorney

The independent South Australian Law Reform Institute (SALRI) based at the University of Adelaide is inviting views from the community and interested parties as part of its review of the State’s laws on Powers of Attorney.

Once reports are prepared and released by SALRI, any future use of them, including the acceptance / implementation or otherwise of any recommendations, is outside of SALRI's control and SALRI does not undertake any advocacy on the matters contained within its reports.