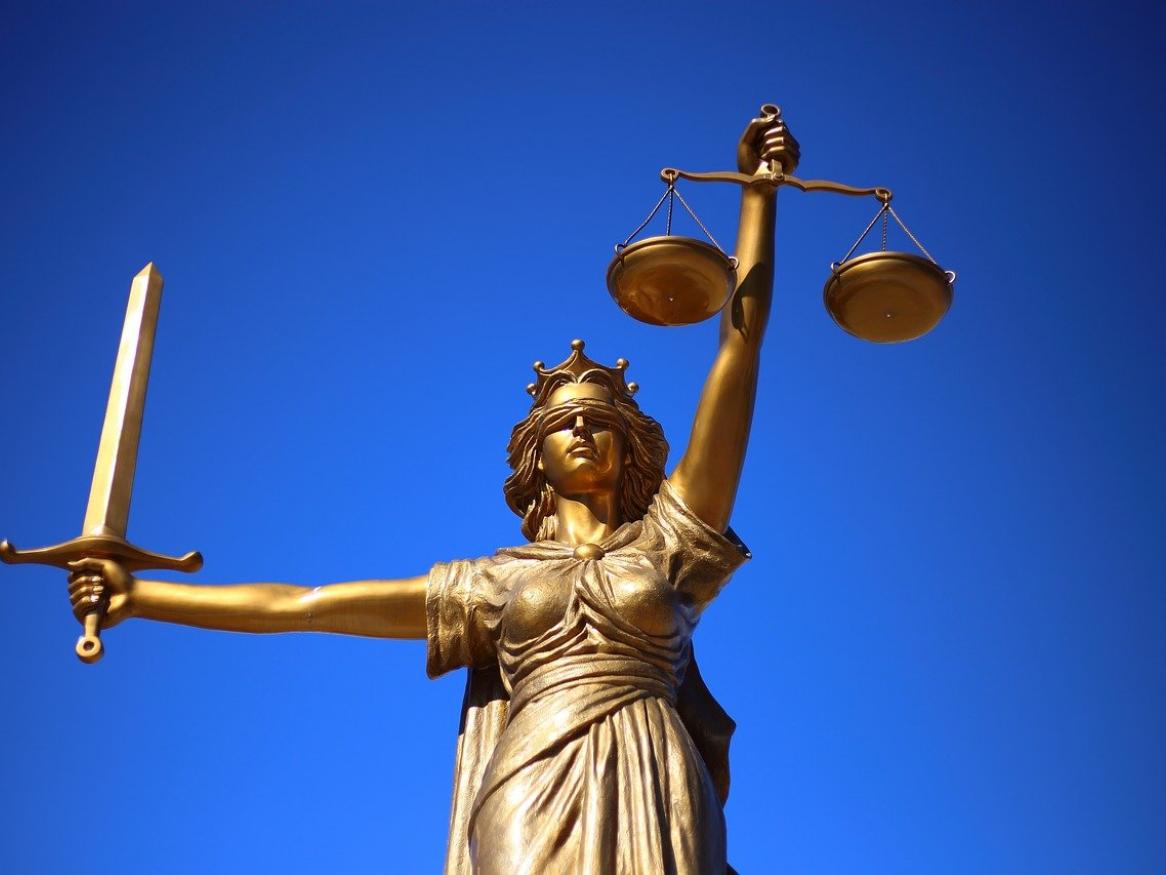 People are invited by the independent South Australian Law Reform Institute (SALRI) based at the University of Adelaide to share their experiences in using, accessing and dealing with South Australia’s mental health laws as the first stage in a review of the Mental Health Act 2009 (SA). SALRI are particularly interested in ways in which the law and practice can be improved. 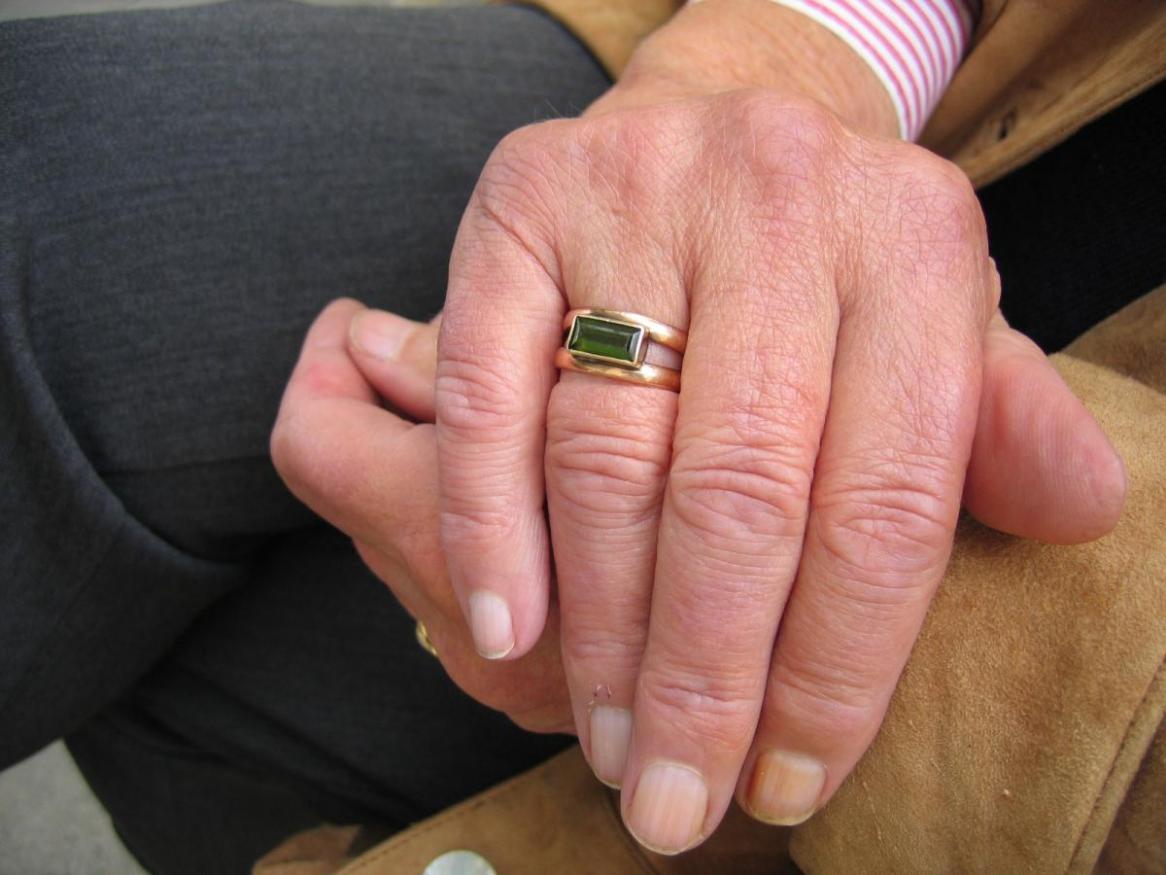 Safeguarding laws in the spotlight

The independent South Australian Law Reform Institute (SALRI) based at the University of Adelaide is inviting views from the community and interested parties as part of its independent review of the state’s laws regarding the safeguarding of vulnerable adults. 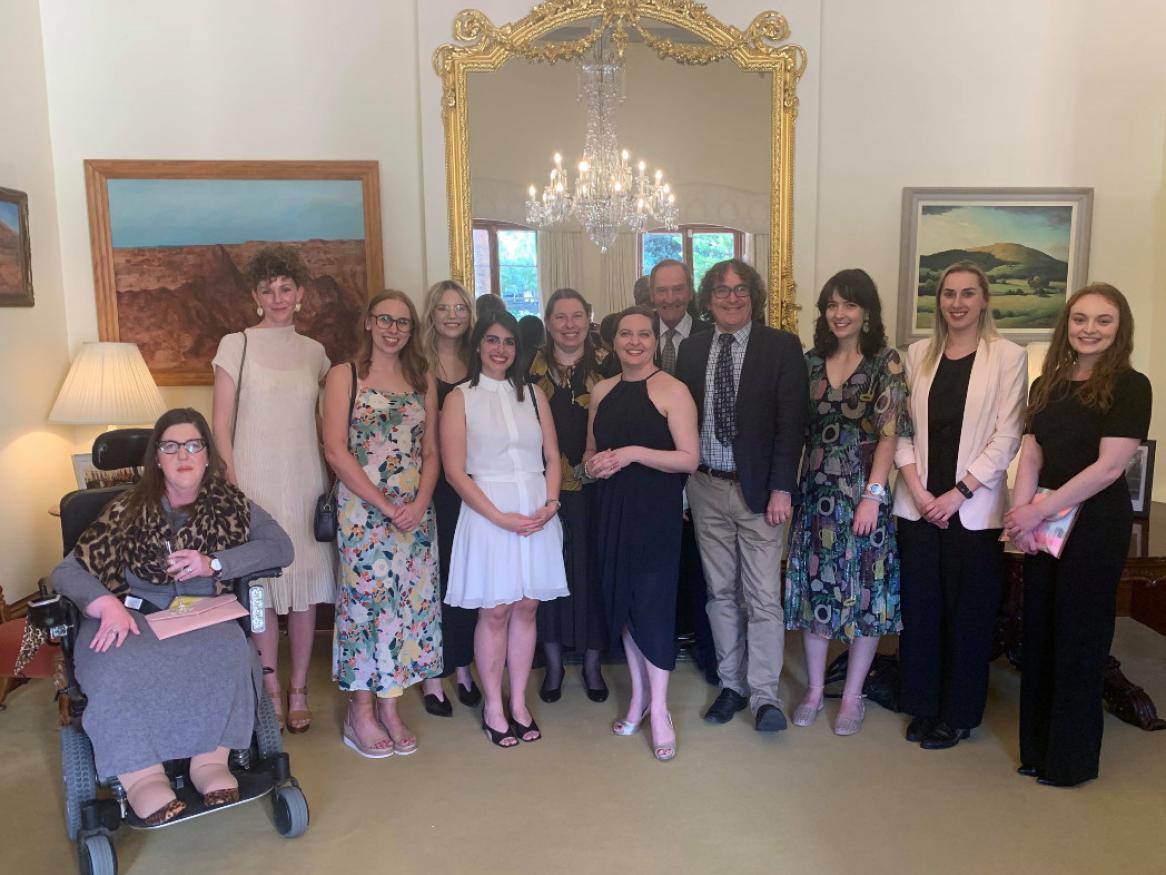 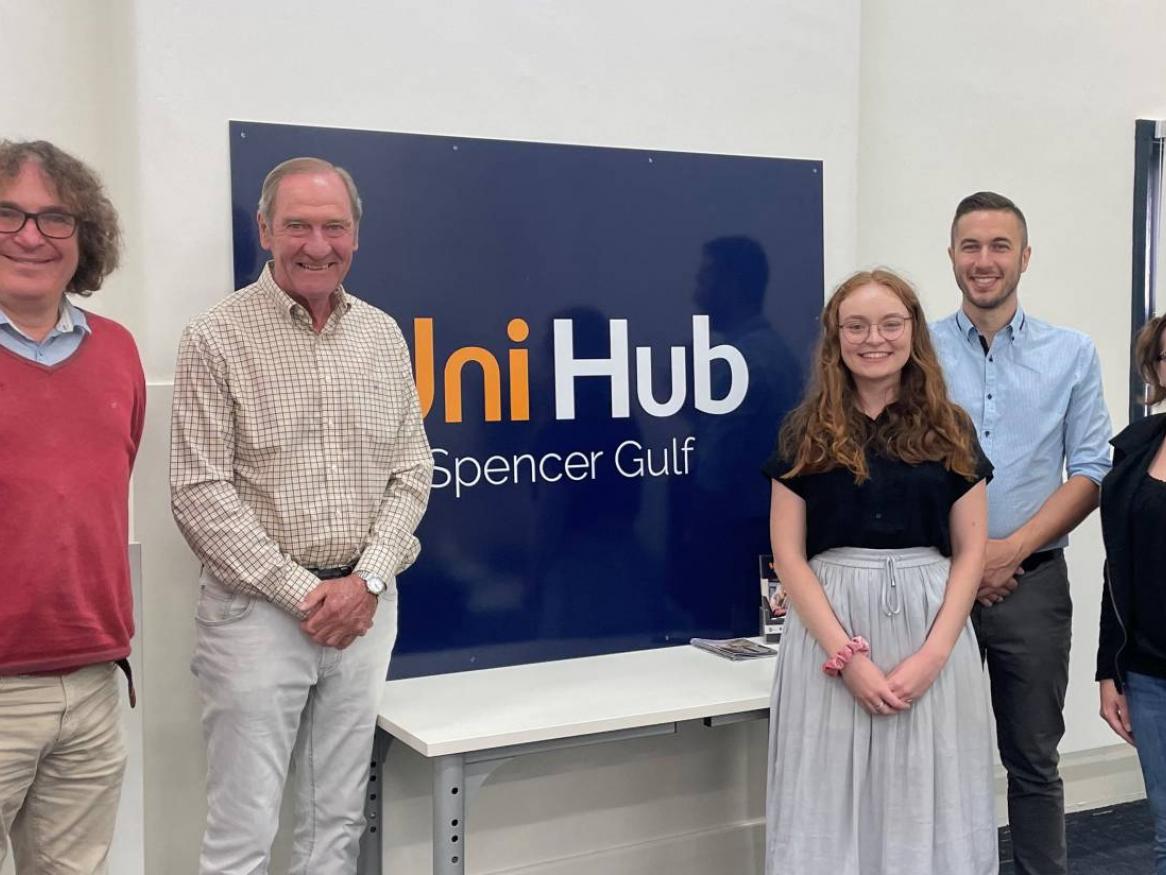 Read more about Vulnerable people to have better access to justice

Once reports are prepared and released by SALRI, any future use of them, including the acceptance / implementation or otherwise of any recommendations, is outside of SALRI's control and SALRI does not undertake any advocacy on the matters contained within its reports.